Are You an Independent Thinker? Most People Believe So Falsely

Do you consider yourself an independently minded person? Most people do. Most of us are also quite sure that they would never harm another human being unless we were under severe duress.

While most of us believe that we wouldn't harm someone willingly, the fact is that we might do so if an authority figure instructed us. 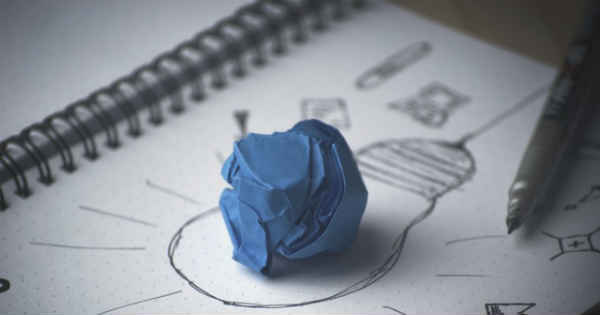 In the famous study done in 1963 by Stanley Milgram, 63% of participants actually kept giving electric shocks to someone even though the supposed victim was screaming in agony, eventually falling silent.

It turns out that certain situations have a whole lot of power over our behavior, so much so that people were willing to continue shocking victims, even though they were being hurt.

Milgram's famous experiment was designed to test people's obedience to authority. He wanted to see just how far people would go in terms of hurting another human being under a position of authority.

After World War II, people often wondered how one could be motivated to commit such acts of brutality towards mankind, not only in the armed forces but also with ordinary people.

How would you act in this experiment?

Most of us would probably think we would be compassionate and stop as soon as we heard that first scream. The results were quite the opposite, as we have seen with 63% of people continuing to give shocks right up to the bitter end.

What do these results say about people you might ask? The results show us that certain social situations have immense power over our own free will. You might be surprised at how far you would go, in the same situation.

The Power of Conformity. 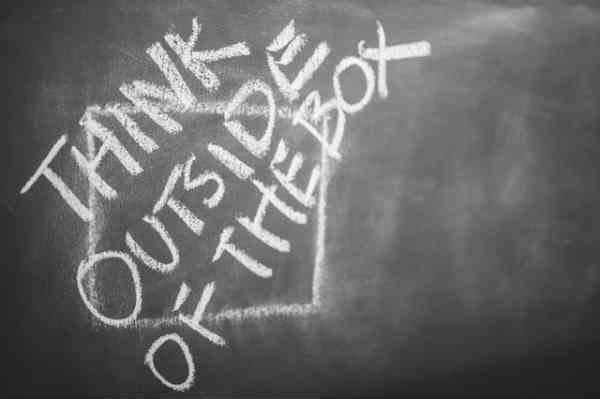 This experiment shows just how far we are willing to go to please an authority figure and just how much we want to conform. Knowing this might change how you view your situation in life.

The best way to counteract this tendency is to make a conscious effort to think differently - think big.

One way to do this is to put yourself in situations that will benefit you so that you can make those choices on a conscious level.

In other words, it is wise to put yourself in living situations or in environments that support you and will benefit your future self.

When you are in a supporting and loving environment, you are much more likely to make positive choices. What this means is that you should make a point to choose your place of living, your job and even your relationships consciously.

The Milgram experiment shows us just how far some people will go to conform or please an authority figure. The more you can make a pact with yourself to choose consciously and put yourself in a loving and supporting environment, the happier you will be in the long run.