At Least One of These 9 Limiting Beliefs Holds You Back

But what if some of those beliefs are wrong?

Many of us hold ourselves back in our lives because we accept beliefs told to us by people who don’t know what they’re talking about. Their beliefs are based on outdated eras, their own failures, or cultural assumptions.

You will learn 9 of the top limiting beliefs that most people assume that might not be true. What you believe your limit is will be what limits your potential. It’s time to question things. 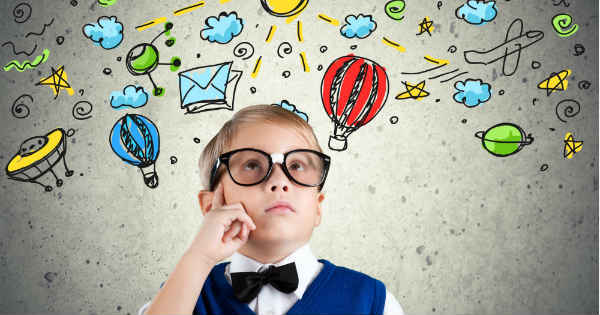 These are the 9 Limiting Beliefs That Hold Most People Back.

The self-help guru Wayne Dyer has a best-selling book called The Erroneous Zones that annihilates this belief.

He says that you should avoid “I’m’s.” This is when you say you can’t do something because of how you are. One of the big ones he mentions is shyness. People assume that this is an unchangeable habit or trait.

In reality, with practice and development of your competence, you can improve your self-image and self-love. Wear better clothing. Tell yourself 5 things you admire about yourself every day.

Another common excuse. People are apt to say this because they have no historical basis to back up their claims. They don’t study history and no one else does so it’s easy for no one to be able to disprove it.

Consider Colonel Sanders, who started KFC in his 60’s, or Ray Kroc, who started building McDonald’s in his 50’s. Both started late into their career and now these companies are the biggest multi-billion dollar brands in the world. Both of them did this in the last 100 years, which wasn’t that long ago. 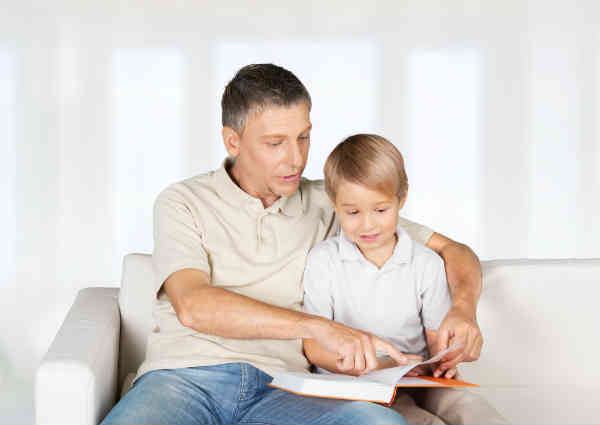 The best example of disproving this is Justin Bieber.

Like him or hate him, many record labels rejected him because he was too young

. During his appearance on X Factor USA, he recounted his journey. He didn’t give up and he succeeded despite everyone telling him he was too young to be a superstar.

This belief is rooted in actual historical truths.

Many beliefs are rooted in some grain of truth. In the old days, women had subservient lesser roles. There was no chance you could get a high level job, let alone become the President of the United States.

Times have changed. Say it like you mean it. I CAN do that because I am a woman. There’s a great movement called #LeanIn, started by female billionaire Sheryl Sandberg on women empowerment.

I have been held back in my life because of my Asian American descent. Where I grew up, I was a severe minority. Most people were white or black.

This held me back but no longer. I used to think I wouldn’t be included or wouldn’t be wanted. Nowadays, we have role models like NBA player Jeremy Lin, who breaks stereotypes and ethnic norms. 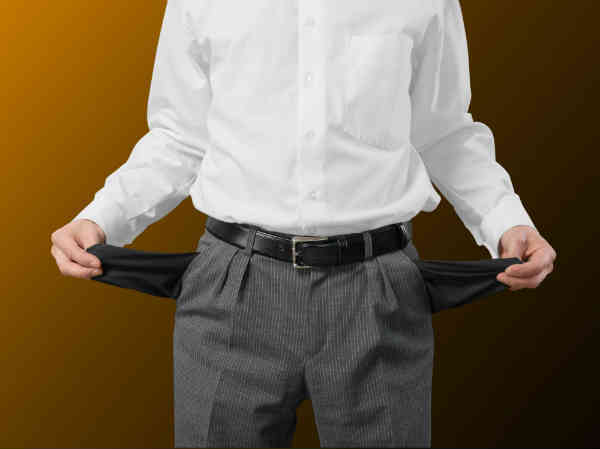 This is a common excuse yet the easiest to prove otherwise.

Almost every year, we are breaking world records for the amount of self-made millionaires who came from nothing. You can become rich even if you start from nothing.

7. “I can’t do that because I don’t have connections.”

Similar to point #6, it’s easy for me to find hundreds of examples to disprove this. There are thousands of books by millionaires, many of which tell the story of how they started with no connections.

Having studied thousands of millionaires, it’s clear that many build the network and connections over time.

You can do this too. Set a goal to go to one new event per month where you can meet people at least slightly more accomplished than you.

To be honest, this excuse has less and less merit every day.

Top Ivy League colleges have opened up a large portion of their coursework for free online.

Academic education often isn’t the best anyways. I have learned a lot more about what truly matters like perseverance, hiring, social skills, reading people, social intelligence, and marketing through books and free interviews online. You can’t get that information from a stuffy lecture in school. 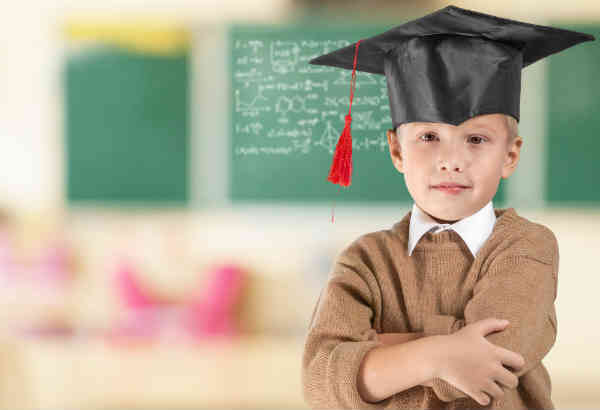 There’s ton of new books and studies that show a number of traits that are highly more important than genetic IQ. There are plenty of things you can develop that can increase your success.

Studies from books like Outliers, Emotional Intelligence 2.0, Mastery, and Start with Why show you that you can succeed even if you’re not that smart. You know this already. I bet you know at least one rich person who isn’t that bright.

How can you change your journey now that you know these beliefs aren’t true? Share this with a friend who would benefit if you’re a helpful person. 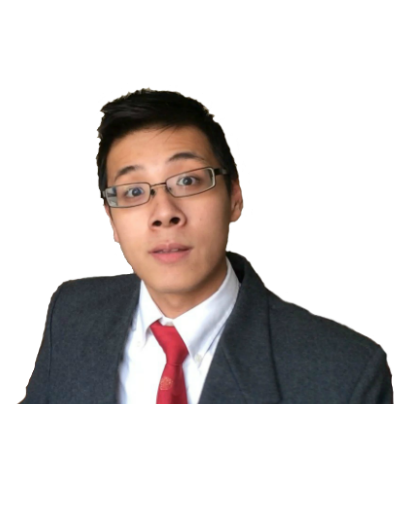 The author of this article, Will Chou, blogs at willyoulaugh.com . He writes about self-development by sourcing advice from only the world’s wealthiest and most successful people. Join his email newletter for a free gift, resources to his best material.