Gee, this a bit disheartening. A couple of years ago, Forbes published an article citing the fact that out of the millions (even billions) of people who make New Year’s resolutions every year, guess how many actually keep them? A whopping eight percent.

We certainly don’t want to take away the shine from those who appear to be the exception and not the rule as it relates to resolutions.

At the same time, being that we’re coming to the close of another year (wow, can you believe it?), we do want to do our part to raise the bar and stats… at least a little bit. 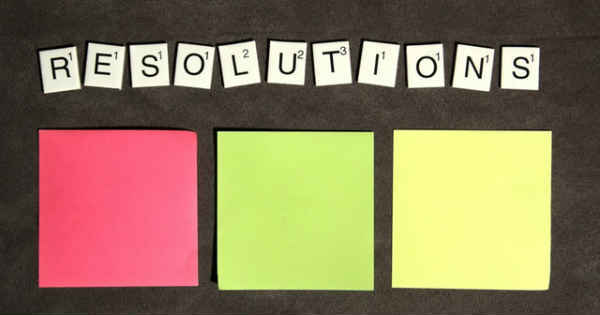 If you’re someone who knows that you’re pretty notorious for making at least one New Year’s resolution a year and you never really see it through to completion, here are some relatively easy ways to help you to finally reach the goal of keeping one (or some) in 2016.

It rarely “sticks” to do something simply because everyone around you is doing it.

If coming up with a resolution is only about tradition rather than heartfelt personal desire and interest, that’s probably a big part of the reason why you don't follow through.

If you want to lose weight, stop eating junk food, start exercising or whatever else your resolution is - ask yourself “Why?”

If the #1 reason is because you really believe it will make your life/lifestyle better and not because that’s what a friend or favorite celeb is doing, you’re already off to a pretty great start. 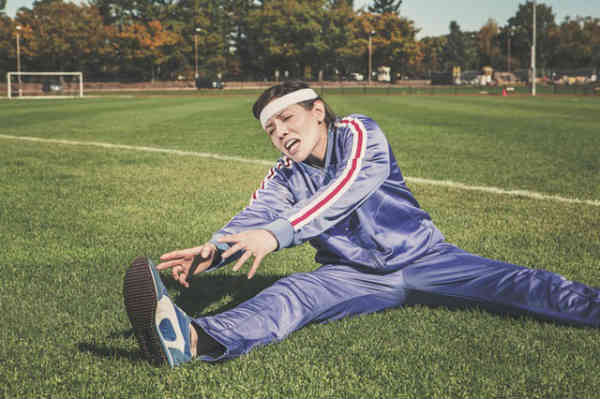 OK, let’s say that exercising three times per week is your resolution but you honestly don’t remember the last time you walked around your block let alone worked out in a gym

A wise man once said that we all must crawl before we can walk. You might want to start with baby steps.

Get your spouse, significant other or friend to walk with you in the mornings or evenings and then build up to doing more after a couple of months.

Be realistic about what you know you can actually do and handle. And don’t worry if initially, it’s not a ton at first. By being faithful to the little things, you’ll eventually build up the endurance to do so much more.

This is the year that you want to be a published writer, eh? If you’ve never written a book before, while that is an impressive goal, it’s also a really “layered” one.

Lots of already published authors will tell you that sometimes the process can take months, even years. That’s not to discourage you. Again, it’s about being realistic.

If your long-term goal is to get a book out, set some short term ones that can serve as mileposts along the way.

Before you know it, the “short” will connect themselves into reaching your “long” goals. You might even have a book ready for the masses by the following year.

You need a person in your life to check in to see how progress is going; someone to serve as your accountability partner.

Sometimes, especially on the days when you don’t have a lot of interest or energy in your resolutions, your partner can get on your last nerve when they tell you “That’s no excuse” in response to your (eh hem) excuses.

But you know what? They’re right and by having someone who is almost as invested in your resolutions as you are, that can help you to actually accomplish them. Quicker.

“You can do it!” is such a cliché. If that were enough the other dozens of former resolutions you made would’ve stuck.

Instead, look for quotes that really do personally inspire you.

There are tons of online quotes like these that you can write on a Post-It note and put on your bathroom mirror or kitchen refrigerator. Search sites like Quotes Garden. 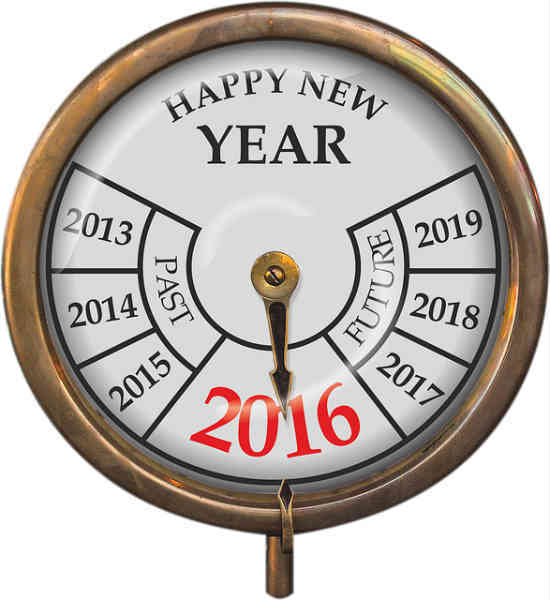 You might have told yourself that you would spend less time watching trashy reality television shows and more time reading a book.

Don’t give up the moment you binge on your guilty pleasure. Every day is a new day and that gives you an opportunity to try.

If you fell on yesterday, don’t stay down. Get back up and try again today!

Resolutions only have to be a drag if you treat them that way.

Whatever you have resolved to do, have some fun with it!

The more your resolutions are seen as being fun and enjoyable, the easier they will be able to do… all the way through.

Here's an early present for you: A free guided meditation mp3!

What are your New Year's resolutions for 2016? Do let us know in the comments!