What is Choice Blindness and How it Impacts Your Life

Choice blindness is a term psychologist's coined to describe the phenomenon of a lack of awareness of our own decisions and preferences. 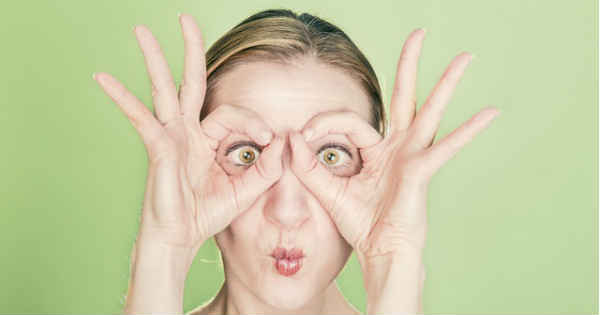 According to Petter Johansson and Lars Hall, the researchers who originally came up with the term:

"People ...often fail to notice glaring mismatches between their intentions and outcomes, while nevertheless being prepared to offer introspectively derived reasons for why they chose the way they did."

To put this in layman’s terms what this means is that not only do we frequently not notice when we are presented with something different from what we truly want; we will actually come up with reasons to defend our choice.

The Impact of Choice Blindness on Your Life. 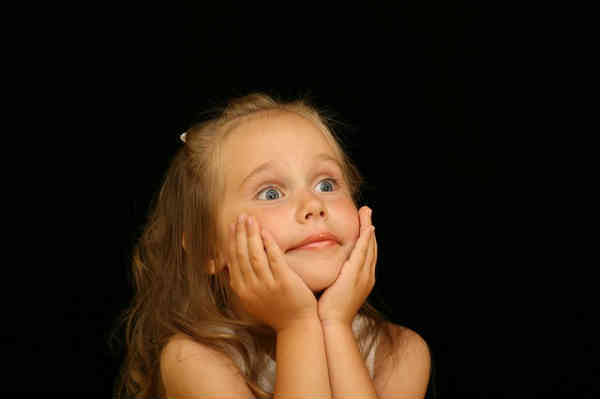 Choice blindness can affect a number of different areas in our life from visual choices like the attractiveness of male and female faces, tactile choices, smell and taste preferences, online consumer choices and even moral judgments.

The original study, done in 2005, by researchers Johansson, Hall, Sikström, and Olsson (Johansson, P., Hall, L., Sikstrom, S., & Olsson, A. (2005). Failure to Detect Mismatches Between Intention and Outcome in a Simple Decision Task. Science, 310(5745), 116-119.), demonstrated how rarely people noticed the difference between their intention and what actually occurs at the outcome.

The researchers showed 120 participants two different female faces for an average of two to five seconds. Afterward they asked the volunteers to then select the woman they thought was the most attractive.

Using some tricks and a sleight of hand, the researchers changed the photo and gave the subjects a picture of a different woman, and the subjects were then asked to explain why they had chosen the woman and what they found attractive about her.

The results showed that a mere 13% of participants noticed the swap at all and some even went as far as explaining the various reasons why they chose the face.

Many of the participants were shocked when they learned about the mistakes they had made, proving that choice blindness is a real phenomenon.

Choice blindness can impact just about every area of life from the foods you eat to the political choices you make.

Marketing and advertising might also play a role in the choices you make as well. Every time you see an advertisement or a billboard, your brain registers the image, impacting your future choices.

In another landmark study done in 2010 by Hall, Johansson and colleagues, participants were given two types of jam to taste in a supermarket.

With a quick hand, the samples were switched and some people ended up tasting the same sample twice. Less than 20% of participants noticed the swap at all, even going as far as explaining the difference in tastes.

When it comes down to it, we really don't understand why we make some of the choices we make. This logic also comes into play in things like personal attraction as well because we can't often explain why we are attracting certain people and not to others.

Choice blindness might help to explain why we do crazy things sometimes or why we may question some of our decisions after the fact.

The truth is we really don't fully understand the inner workings of our mind and thanks to choice blindness we have little to no awareness of the choices we do make and why we've made them. Just something to keep in mind the next time you have an important decision to make.