People hold strong and often contrasting opinions on money and success. Everyone has an opinion on who deserves financial success and how best to achieve it while keeping a moral high ground.

People with limited means usually hold beliefs about money that keep them stuck and make it impossible for them to get more of it. On the other end of the spectrum, rich people don't have such limits, they have positive beliefs about money and money just flows freely into their lives. 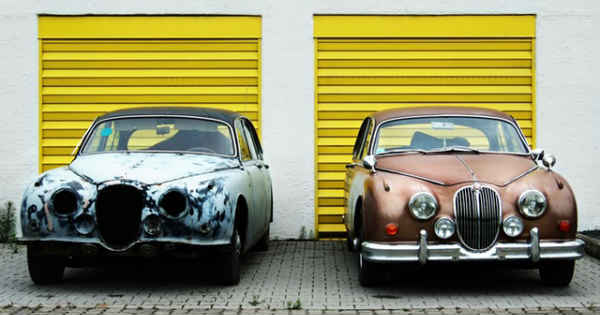 Here are the Top 10 Beliefs About Money that Rich and Poor People Hold.

Is it possible that the rich get richer while the poor get poorer because of the beliefs each group holds about money?

Poor people believe that money leads to stress, complications in life and bigger problems. The path to success is laden with dishonesty, shady practices and illicit behavior. It’s why they fear success.

Less successful people think that happiness is a product of a good heart and a simple life. They rationalize that striving for money leads to a ethical dilemmas that will stop them from enjoying financial success and being happy.

Successful people use money to improve living conditions. They are proud when they can make smart choices that enhance their lives and the lives of those around them.

Poor people don't change their lives because wealth is a product of connections, luck and natural abilities. They reason it’s impossible to succeed without those elements, so they lose hope and stop trying.

Wealthy people expect to work hard and hope for the best knowing that many of their ideas will be failures. It's necessary for sustained success regardless of social status, family connections or talents

4. Too much ambition is dangerous. 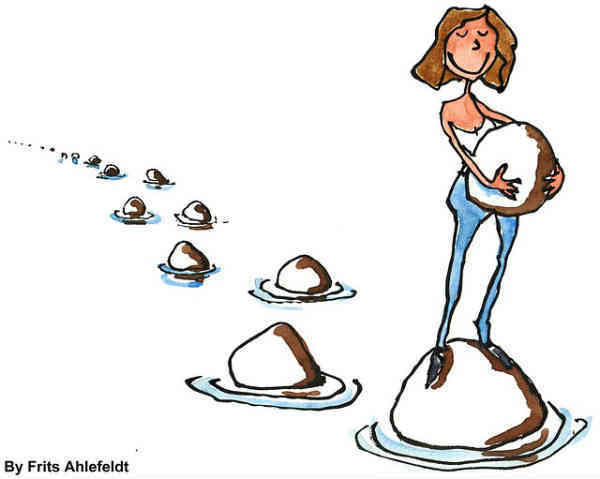 Ambition leads to disappointment and sky-high goals are impractical. Poor people reason that challenging goals invite stress and lead to a neglect of loved ones. They associate ambition with self-promotion and selfishness.

Successful people use ambition as the motivation they need to push forward. They set their sights high, sure in their belief that they can create their success.

5. You need money to make money.

The rich get richer while the poor get poorer. It’s a recurring pattern in today’s world. Sure, money can and does open doors to opportunity, but it doesn’t mean that hard work, diligence, and drive aren’t essential.

Poor people don't have the self belief, motivation or patience to slowly build their wealth - and unfortunately majority wants instant success.

Many rich people started from nothing, and built empires. Not all successful people had privileged beginnings. Learn from them.

6. You can’t have wealth and a happy family life. 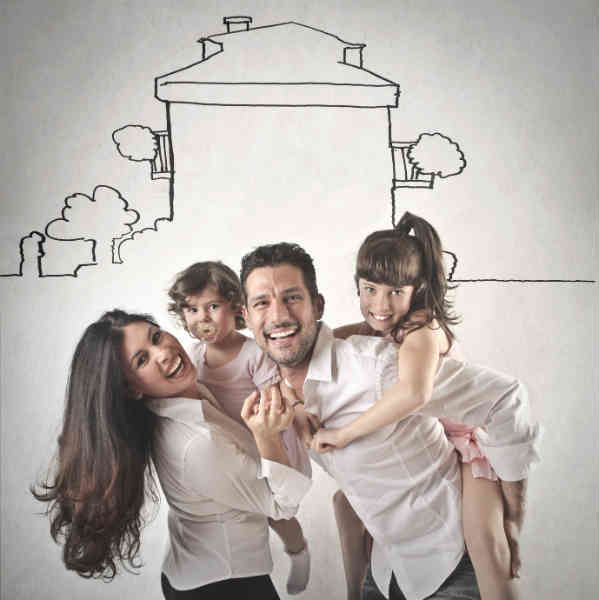 Poor people say it’s one or the other. How can you build a happy family life with the stress and the constant effort to build your success? It's something they are not willing to trade their time for.

Wealthy people strive for riches so they can make their families happy. Their families are a huge motivation.

7. Success is written in the stars.

Destiny will decide if you’re rich or poor. Some cultures say present conditions result from actions in earlier lives. Others believe your life path is set in stone, so you can’t have it all.

Successful people write their own destiny. They don’t let the past restrict their dreams, and they don’t place limitations on what they can achieve.

The truth is, even if our lives are preordained and decided by destiny, there's no point in not giving it your best shot.

8. The odds of becoming financially successful are low. 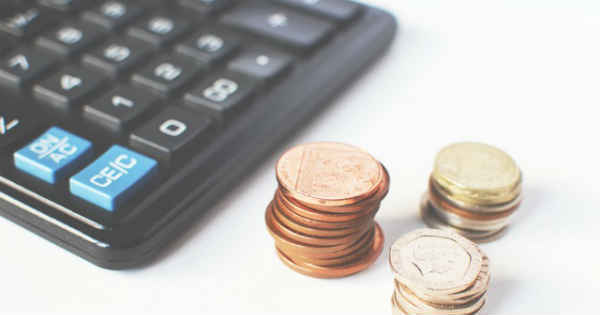 Poor people are skeptical about the chances of life-changing success. They assume that they aren’t fortunate enough or they lack confidence in their skills. They play it safe and resign themselves to their conditions. This diminishes their chances of success.

Rich people play the odds. They take calculated risks and grab opportunities at every chance. When they fail, they learn from their mistakes and try again.

People who are not successful don’t see the correlation between lifestyle and success. They relegate success to something you do at the office with a specific set of skills for a set ammount of time.

Successful people change their mindset, their surroundings and their habits to create a productive environment. They are always on the lookout to seize opportunities. 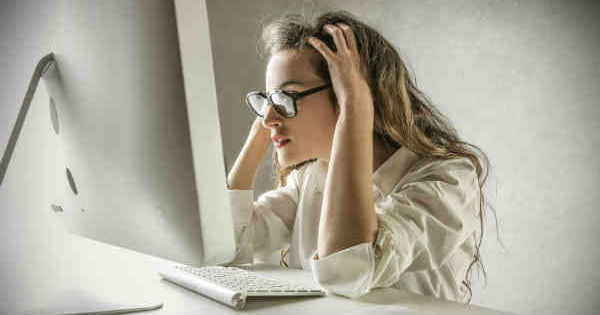 For less successful people, sweat and grind are necessary for money - and making it shouldn’t be easy.

Rich people follow their dreams and passions, which makes the grind easier to endure. They try new methods and they aren’t afraid to take risks to drive success.

Don’t settle for less because your beliefs are confining you from becoming a financially independent person. Volumes of success stories prove that attitude dictates achievement. You control your attitude and success is in your hands.

Use our guided meditation and get the mindset of a financial champion.

Are there any beliefs that we missed and that you'd like to add? Please do so in the comments just below.