What is Visualization and How it Works

In the 1976 Olympics, the Russians were accused of cheating. They were winning gold medals in nearly every event, and at an unprecedented number. The rest of the world was left baffled at how they could pass drug tests and still excel at such a high level.

The pressure on the Russians became so pronounced that they had to confess. So, confess they did. What was the big secret that the Russians were hiding from the rest of the world?

You guessed it. Visualization! The Russians were willing to try anything new in order to win. It didn't matter to them if it matched their belief system, or if it seemed too strange – all that mattered was that it worked. 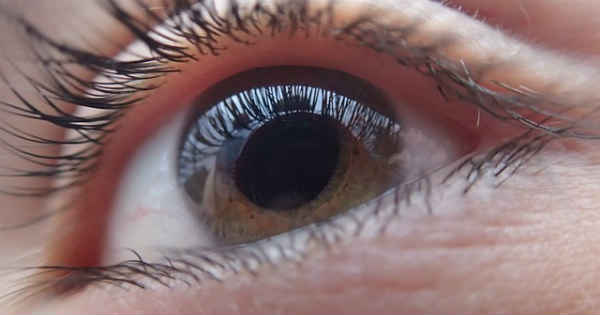 The More You Visualize, the Better it Works.

What the Russians revealed was that in their controlled studies of weight lifters, those who visualized the most did the best.

The amazing thing is that weight lifting power is supposed to be very physical, and not mental. You're supposed to work out hard, train every day, and build muscle in order to lift heavier weights.

Test results showed that the more they visualized their performance in detail, the better they did.

The results were astonishing. Basically, the more that the athletes visualized, the better they performed. The visualization craze in the sports world was then born.

Within a very short time, many sportsmen were trying to visualize their event to perform better. 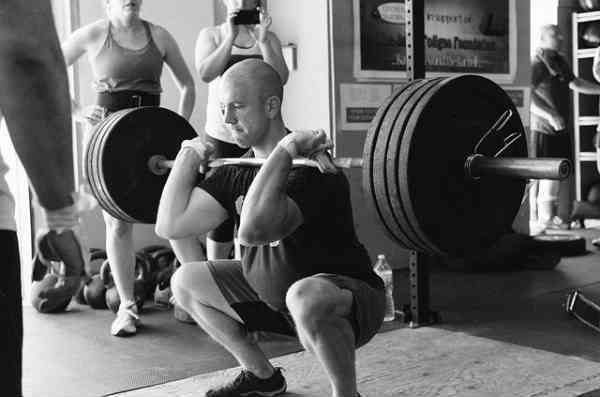 One of the main things the sportsman did was to actually go to the Olympic site way before the Olympics so that they would use it as a reference in order to visualize their event more clearly.

The actual act of visualization should use most of your five senses, as it did theirs.

. + They would invoke their sense of smell, and imagine what they could smell during the event.

It sounds so simple, but that is what they did. They had special sports psychologist who helped them visualize everything, down to every detail. 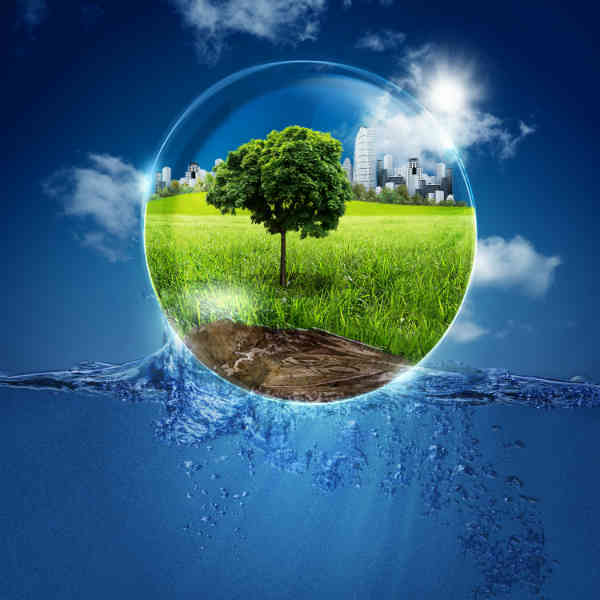 The truth of the matter is that there was something else going on with the Olympic teams that they may not have even been aware of, and that is the universal law of attraction.

When you have a powerful desire to do something, and you don't have any resistance, you are leveraging the power of the Universe.

The best time to visualize is right after a meditation session. This way, you are very calm and centered.

You don't need a lot of time to do it. If you meditate for 15 to 20 minutes, all you would have to do is to add on about 5 minutes worth of visualization. 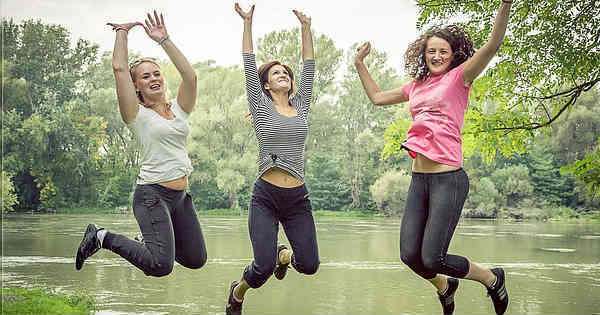 The more excited that you can get with what you visualize, the better.

If you wanted a new car, all you would have to do would be to engage all of your senses.

4. Create the feeling that you already have what you want.

The trick to visualizing and to invoking the power of the Universe to help you to attract what you want is to not doubt that it is coming.

Doubt is resistance, and when you doubt that you will get what you want, it's as if you are telling the Universe that you are not really sure whether you want it or not.

You have to create the feeling within your body that you already have what you want. When you do that successfully, the Universe will deliver the goods to you.

Use guided meditation and become an expert manifester.

Do your best to visualize without doubting and just watch how fast what you want will manifest!