Why do We Die? Why Does Death Exist?

In this sixth part of our 10 part spirituality series that talks about the meaning of life and existence, immortality, personal security, laws, sexuality and wars - we will discuss death and what really happens after our bodies die.

In order for life to exist as something precious, its opposite must also exist. We cannot have a concept of life and perceive it as valuable without also having a concept of lifelessness and the absence of value. 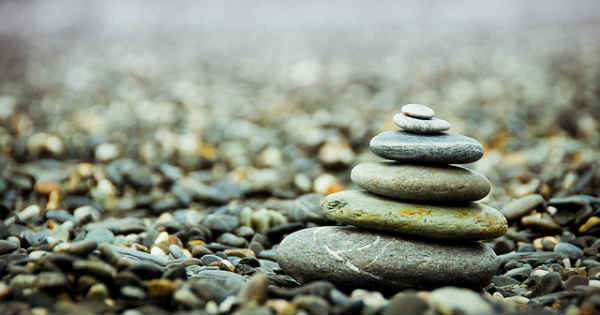 The importance of death lies in the concept of it, not as a deadline or as part of a timeline.

Death hangs around as a reminder to live now, to explore now and to experience now.

In order to explore everything there is to explore, all doors must be opened and walked through. Death is one of those concepts.

Instead of trying to predict what will happen to you after death, consider using your power to choose your preference. Don’t be a victim of the experience. Connect with your higher self and create the experience. 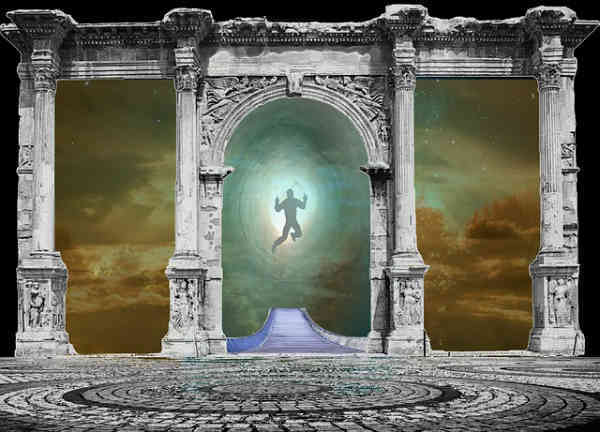 . + I also love connecting with other conscious beings who share this desire. + I probably wouldn’t want to reincarnate as a human again though. I’d probably be too curious to explore other realms of existence.

If the universe is objective, and I actually go poof and disappear when I die, I won’t be around to worry about it.

But I don’t think we live in that type of universe.

My experiences and explorations indicate that this reality is closer in nature to a lucid dream, in which death is (at least partially) something I’m creating as opposed to something that exists independently of me.

And if that’s the case, then it’s important to consciously use my power to create death the way I want it to be instead of unconsciously setting myself up to create an undesirable experience of death, in the same manner in which people mistakenly use their power against themselves to perpetuate their everyday problems.

I choose to see death as a graduation. 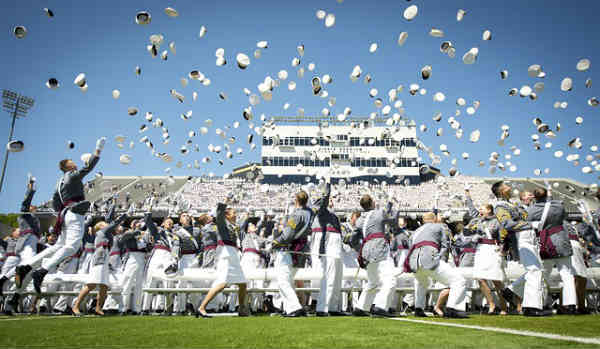 I also get to influence how that next phase will turn out, just as I can decide what to do after graduating.

I feel I do a good job of practicing this when someone I know dies. Two months ago, my friend Morty Lefkoe passed away and graduated to another phase of existence.

I do not perceive him as having poofed out of this reality. It is difficult for me to feel a sense of loss with his passing... or for any other friend who has died.

After they’re dead I just connect with the energy of my loved ones differently. To me they all still exist.

I could choose to poof such people out of my reality completely when they die. Or I can explore a different way of relating to them. I choose to explore the latter because I find it more enriching and empowering.

I also think that death may be postponed for a while. This reality seems to be evolving some fascinating possibilities for extending our physical lives far beyond what we’ve previously considered to be a normal human lifespan.

I find it especially interesting that as I’ve grown to become increasingly comfortable with the concept of death (thereby reducing my fear of it), my reality seems to be moving in a direction where physical death might be postponed for a long time.

This is playing out just like a dream world.

Deep down, I have the expectation that I’ll die when I’m ready to leave this life behind and move on. That’s my intention at least. But if death takes me by surprise, I wouldn’t hold it against the universe. My universe also has a sense of humor, and it sure seems to enjoy surprises.