Why do We Have Laws? Why do We Need Laws from a Spiritual Standpoint?

This is part 8 of our 10 part 'spirituality' series that aims to figure out the nature of the universe and our role in it. In part eight of the seires, we will talk about laws - specifically why do we, as humans, need laws and how they help us experience more, grow spiritually and evolve.

Laws and rules add richness to our experience. 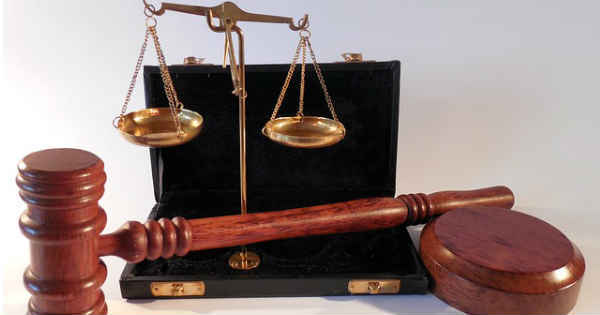 Rules and laws add complexity to our explorations by stacking them with extra consequences. I once drove 130 mph (209 kph) down the 101 freeway in California late at night for at least an hour. The speed limit was 55 mph. I explored the excitement of doing that for a while. Then I explored the consequence of getting pulled over and receiving a $250 speeding ticket.

We are just exploring. 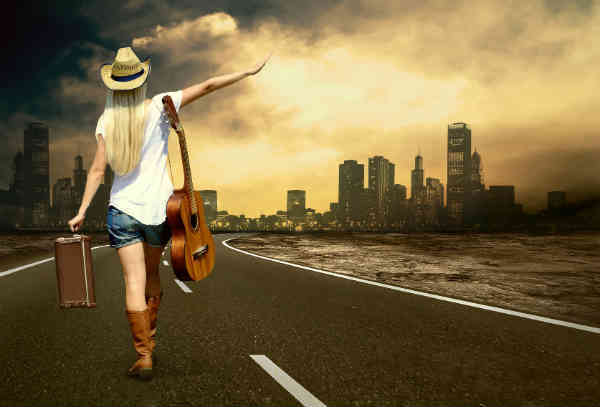 . When I run up against a rule or law, I feel drawn to pause and clarify how I feel about the decision to be made. When there are more consequences at stake, I’m more likely to think carefully about it.

Another benefit to laws and rules is that if you’re going to obey most of them, they serve to create a bounding box for your decisions.

This can help you focus better, so you don’t get lost in a sea of endless possibilities. It’s easier to make good decisions when we shrink the decision space.

I also like that laws and rules help me explore boldness and courage.

When I encounter a rule or law that I disagree with, and I decide to push through it and consciously violate it, even as I accept that there may be consequences for doing so, it can help me feel stronger and more courageous as I implement the decision.

Sometimes you’ll face decisions that aren’t illegal and which don’t violate any written rules, but they may still violate social or family conventions. You’re free to follow these rules or violate these rules just the same.

I see rules and laws as reality’s traffic cops. They direct some people to explore one side of a decision point, while other people are directed to explore the other side.

If we see ourselves as reality’s resources for exploration, then rules and laws are a mechanism for resource allocation.

In many cases I see good reason for such laws to exist because they help balance out the exploration of this reality.