7 Facts About Depression That Will Blow You Away

A silent tragedy in the history of modern health care is happening right now in America, but no one is talking about it. We have been told a story of depression: that it is caused by a chemical imbalance and cured by a chemical fix—a prescription.

But is this what is truly going on? 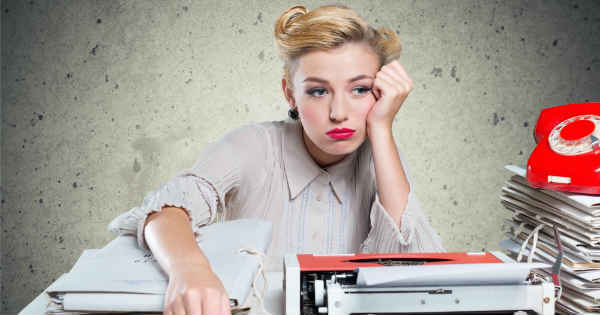 It is time, even according to leaders in the field, to let go of this false narrative and take a fresh look at where science is leading us.

The human body interacts in its environment with deep intelligence. Your body creates symptoms for a reason.

Depression is a meaningful symptom of a mismatch, biologically, with lifestyle—we eat a poor diet, harbor too much stress, lack sufficient physical movement, deprive ourselves of natural sunlight, expose ourselves to environmental toxicants, and take too many drugs.

Inflammation is the language that the body speaks, expressing imbalance, inviting change. We usually suppress these symptoms with medication but that is like turning off the smoke alarm when you have a fire going on.

Let’s get the facts about depression straight with these seven facts that will blow you away:

1. Depression is often an inflammatory condition.

Depression is often a manifestation of irregularities in the body that often starts far away from the brain and is not associated with so-called “chemical imbalances.”

The medical literature has emphasized the role of inflammation in mental illness for more than twenty years (unfortunately, it takes an average of 17 years for the data that exposes inefficacy and/or a signal of harm, to trickle down into your doctor’s daily routine; a time lag problem that makes medicine’s standard of care “evidence-based” only in theory and not practice).

. That’s right: there has never been a human study that successfully links low serotonin levels and depression.

Imaging studies, blood and urine tests, post-mortem suicide assessments, and even animal research have never validated the link between neurotransmitter levels and depression. In other words, the serotonin theory of depression is a total myth that has been unjustly supported by the manipulation of data.

Much to the contrary, high serotonin levels have been linked to a range of problems, including schizophrenia and autism.

So if you think a chemical pill can save, cure, or “correct” you, you’re dead wrong. That is about as misguided as putting a bandage over a nail stuck in your foot and taking aspirin. It’s absolutely missing an opportunity to “remove the splinter” and resolve the problem from the source.

2. Antidepressants have the potential to irreversibly disable the body’s natural healing mechanisms. 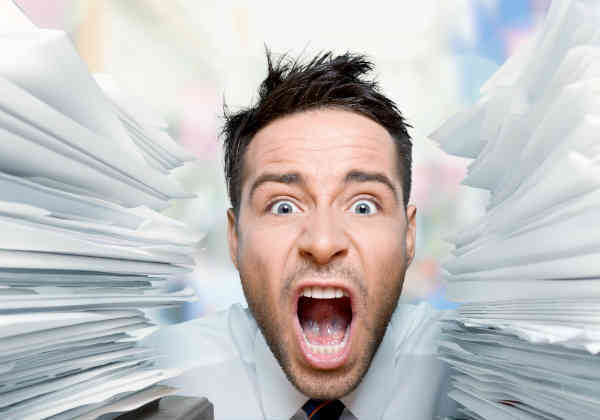 Despite what you’ve been led to believe, antidepressants have repeatedly been shown in long-term scientific studies to worsen the course of mental illness—to say nothing of the risks of liver damage, bleeding, weight gain, sexual dysfunction, and reduced cognitive function they entail.

The dirtiest little secret of all is the fact that antidepressants are among the most difficult drugs to taper from, more so than alcohol and opiates.

While you might call it “going through withdrawal,” we medical professionals have been instructed to call it “discontinuation syndrome,” which can be characterized by fiercely debilitating physical and psychological reactions.

Moreover, antidepressants have a well-established history of causing violent side effects, including suicide and homicide. In fact, five of the top 10 most violence-inducing drugs have been found to be antidepressants.

3. The effect of antidepressants is not a cure.

Even if we accepted the proposition that these drugs are helpful for some people (82% of which is due to the placebo effect according to Dr. Irving Kirsch), extrapolating a medical cause from this observation would be akin to saying that shyness is caused by a deficiency of alcohol, or that headaches are caused by a lack of codeine.

And what about a genetic vulnerability? Is there such thing as a depression gene? In 2003, a study published in Science suggested that those with genetic variation in their serotonin transporter were three times more likely to be depressed. But six years later this idea was wiped out by a meta-analysis of 14,000 patients published in the Journal of the American Medical Association that denied such an association.

4. Most prescriptions for antidepressants are doled out by family doctors—not psychiatrists. 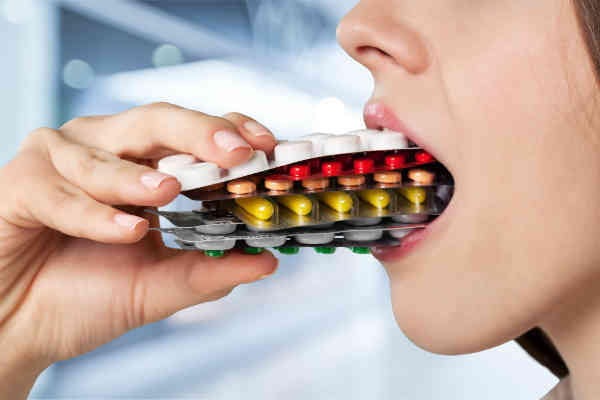 Seven percent of all visits to a primary care doctor end with an antidepressant and almost three-quarters of the prescriptions are written without a specific diagnosis.

What’s more, when the Department of Mental Health at Johns Hopkins Bloomberg School of Public Health did its own examination into the prevalence of mental disorders, it found that most people who take antidepressants never meet the medical criteria for a bona fide diagnosis of major depression, and many who are given antidepressants for things like OCD, panic disorder, social phobia, and anxiety also don’t qualify as actually having these conditions.

We think (because our doctors think) that we need to “cure” the brain, but in reality we need to look at the whole body’s ecosystem: intestinal health, hormonal interactions, the immune system and autoimmune disorders, blood sugar balance, and toxicant exposure.

Message from Guided Mind: Heal your mind and body naturaly with our free guided meditation audio. 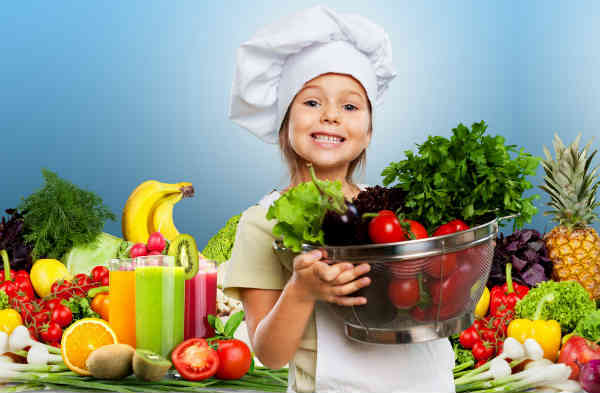 Dietary modifications (more healthy fats and less sugar, dairy, and gluten); natural supplements like B vitamins and probiotics that don’t require a prescription and can even be delivered through certain foods; minimizing exposures to biology-disrupting toxicants like fluoride in tap water, chemicals in common drugs like Tylenol and statins, and fragrances in cosmetics; harnessing the power of sufficient sleep and physical movement; and behavioral techniques aimed at promoting the relaxation response.

7. Depression is a message and an opportunity.

Join the revolution. Find out more in A Mind of Your Own: How Women Can Heal Their Bodies to Reclaim Their Lives. 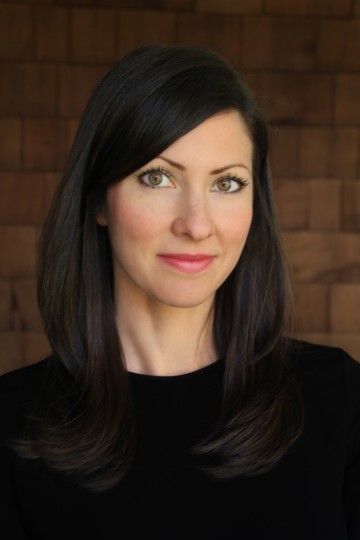 This article was reposted with permission. Kelly Brogan, MD, is a Manhattan-based holistic women’s health psychiatrist, author of the book, A Mind of Your Own, and co-editor of the landmark textbook, Integrative Therapies for Depression. She completed her psychiatric training and fellowship at NYU Medical Center after graduating from Cornell University Medical College, and has a B.S. from MIT in Systems Neuroscience. She is board certified in psychiatry, psychosomatic medicine, and integrative holistic medicine, and is specialized in a root-cause resolution approach to psychiatric syndromes and symptoms. She is a mother of two.