Are You Making Too Many Decisions for Your Own Good?

Decision fatigue is a phenomenon involving something called ego depletion. It is a term that was coined by social psychologist Roy F. Baumeister. The idea is derived from Freudian psychology because it has to do with the idea that the self or ego is dependent on mental activities that involve the transfer of energy. 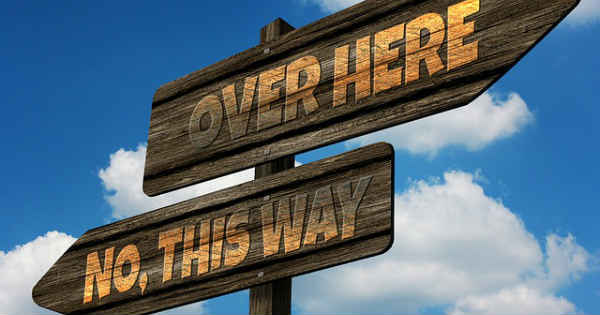 What is Decision Fatigue?

Decision fatigue is based on the idea that we can only make a limited number of decisions throughout the day. This is one of the reasons Steve Jobs had a large number of the same shirts - because he didn't want to have to focus on the unimportant and make the decision each morning on what to wear for the day and thus start depleting his 'idea pool' for the day.

You might be surprised at how many decisions you have to make throughout the day and how many of those decisions are affected by decision fatigue and your lack of focus.

In one study published by the National Academy of Sciences, psychologists examined the various factors that were involved in judges approving or not approving a criminal on parole.

This tells us two things - if you are a criminal going before the parole board, you need to ensure that you see the judge in the morning.

**And if you are someone who makes a large number of decisions every day, that your most important decisions should be made in the morning

Similar to the muscles in your body, your willpower can also get fatigued. Each and every time you make a decision, it's like doing another rep in the gym. The truth is the strength of your willpower fades as you go through your day and with every decision you make.

Basically, your brain gets tired of making decisions and as the day goes on, your willpower to make the right decisions fades.

If you have a day in which you have to make a lot of decisions, you might find yourself especially fatigued at the end of the day. In other words, you might have good intentions to stop by the gym on your way home for a vigorous workout but find you just don't have enough energy to follow through.

Your brain has a default mode and if it has made too many decisions throughout the day, the default just might be sitting on the couch. There are some strategies you can use to counteract this and be more productive if you find that decision fatigue impacts your daily life. 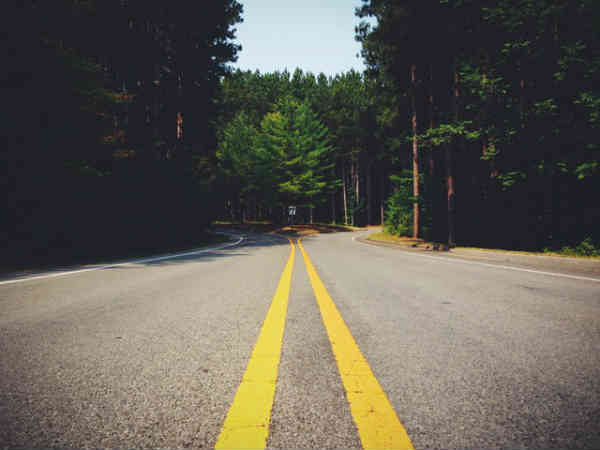 Plan out your daily decisions the night before.

Organize yourself! Many decisions, such as what you're going to wear or what you are going to eat for breakfast are simple so doing something like picking out your clothes or deciding what to eat means two fewer decisions you have to make in the morning.

Make important decisions a priority in the morning.

This is a great strategy because it's always easier to tackle difficult things in the morning when your brain is fresh.

Make a list of priorities and tackle the most challenging ones first thing in the morning. If you have a desire to work out, for example, you could plan on getting up 30 minutes early and getting a brief workout in. Doing this one simple thing will most likely make your day flow much smoother.

Decision fatigue is a real phenomenon and taking those steps to work around it, will ultimately make you a more successful person.