Can Fantasizing Reduce Your Motivation?

We've always heard that dreaming and fantasizing are good things, but it turns out, they may not be, when it comes to our level of motivation. Research done by Oettingen and Mayer in 2002 looked at how people coped with four different challenges life can throw at you.

The researchers examined various life instances such as:

The researchers proceeded to examine exactly how people thought about each of these particular challenges. They measured how much people fantasized about a positive outcome and compared that to how much they expected a positive outcome. 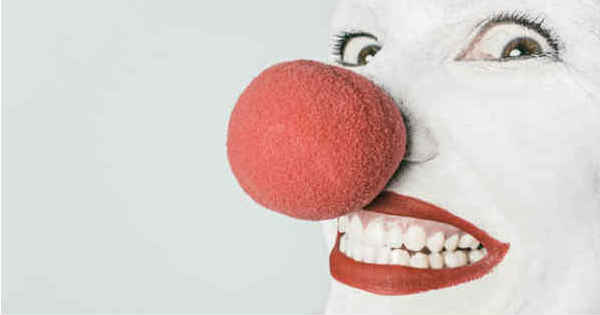 This difference, although slight, may seem trivial, however, it's not according to the researchers.

It turns out that expectations are based on past experiences while fantasies involve things you hope will happen in the future, but things you might experience right now.

To put this in simpler terms, you could look at something like an exam or finding a romantic partner. 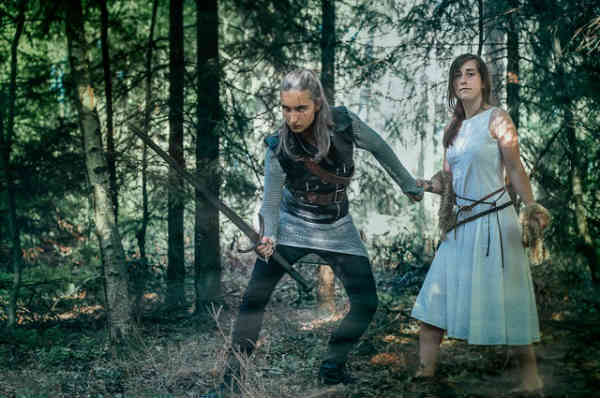 A process like visualization is actually much different than fantasizing when it comes down to it. For example, the Russians used visualization in the 1976 Olympics, and won the gold an unprecedented amount of times.

When you visualize, you use your five senses to get a clear picture in your mind.

*The Russian weightlifters would visualize themselves being at the event in front of a crowd. They would then try and hear the crowd and see themselves walking up to Olympic bar in their mind. The same thing was done as they pictured the chalk on their hands and grabbing the bar in their minds. Using all of their senses, they were actually rehearsing the events in their minds, and their minds made it real

Now the Russians had the help of a sports psychologist who helped them visualize all of the details so they could emulate it in their mind.

When you visualize you use the idea of desire, and expectations to make it real in your mind. With a fantasy, you don't neccesarily do that.

The researchers found that positive fantasies, which allow you to anticipate success in the here and now, don't actually alert you to the problems you might face along the way.

Before you get too depressed, keep in mind that a little fantasizing can be fun every now and then, but a process like visualization can actually help you achieve your goals much faster.

If you have a certain goal in mind and haven't had much success achieving it thus far, try some visualization combined with positive expectations, and you will draw your desire to you much faster than you might think.

Mental contrasting was also found to be helpful in achieving goals.

Mental contrasting involves first picturing a positive vision of a problem to be solved and then envisioning the negative aspects of reality. This contrast apparently helps one achieve goals much more effectively.

Whatever technique you choose to use is your choice but when it really comes down it, thoughts really do become things!