How the Placebo Effect Changes Your Life

There is a lot to be said about the power of expectation, and as a matter of fact, it can even help you heal.

Studies done on the placebo effect have shown that placebos can be very powerful, improving the odds of recovery by 30% on average. In light of this, we can surmise that belief is a very powerful medicine.

Placebos are typically comprised of something like sterile water, a saline solution or a sugar pill. The effects of placebos point to the brain's ability to impact health and well- being. 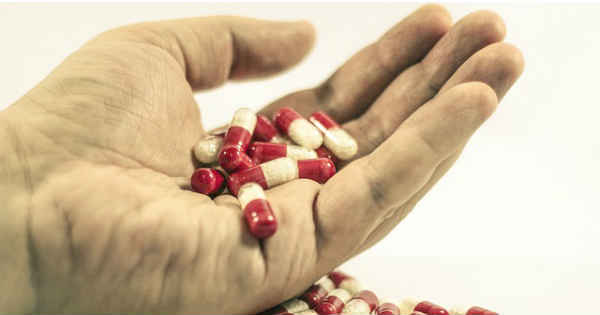 How and Why the Placebo Effect Works.

The mind and body are inextricably linked in more ways than one and you can use the mind to help yourself heal both your mind and body.

It pays to let go of things like anger and resentment because getting angry can actually raise the heart rate, and it can exacerbate illness.

Research on the placebo effect focuses on the relationship between the mind and body.

One of the reasons the placebo effect might work is the fact that you expect it to work.

In other words, if you expect a pill to do something, like get rid of your headache or relieve your pain, then it is possible that your own unique body chemistry might actually cause an effect similar to what a medication might have caused.

Researchers often use placebos so they might better understand what effect a new drug or another type of treatment might have on a condition. When the results of the drug and the placebo are compared, it helps determine the effectiveness of a new drug or the side effects.

Believe it or not, placebos can affect many conditions such as: 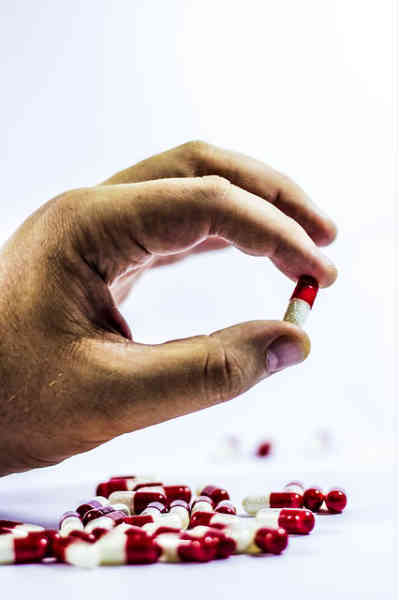 To show you how the placebo effect works, we can look at the research. In one study that was done where people were given a placebo and told it was a stimulant, participants experienced the typical reaction associated with stimulants including:

When participants were given the same placebo pill but told it was something that could help them sleep, they then experienced the opposite effect.

Much of the success of a placebo might have to do with one's expectations because there is a relationship between how strongly someone expects the results to be and whether or not those results actually occur.

It turns out that the stronger the feelings or expectations, the more likely someone will experience a positive effect.

This effect might also have something to do with the personal interaction between the patient and the health care provider.

According to the experts, some estimates tell us that approximately 30-60% of people feel as if their pain was reduced after taking a placebo pill, which is quite amazing.

We know placebos work so, in turn, we can also theorize that the mind can heal the body. When you take a placebo, you change your thoughts, behaviors and actions and as a result, you can change your life.

Looking at the results of these studies, we can see that the mind is indeed very powerful and in the future, we might be able to use placebos to heal all kinds of diseases.

Your attitude really does create your life and those who strive to maintain a positive attitude can roll with the punches much better and they can react better when things go wrong.

The future might hold a lot of promise for mind-body medicine because there is no telling what the human mind might be capable of.